Bobsleigh, The Bob or Bobbaan, whatever you like to call it, if you’re an Efteling fan, you’ve probably taken a ride on this Swiss sleigh ride.  However, after 33 years in the park, there’s talk that The Bob might be leaving us. 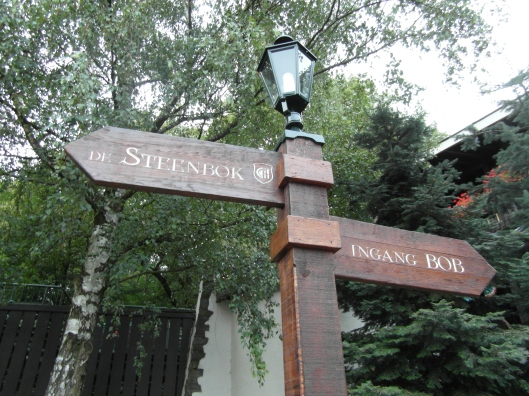 In recent years, the attraction has had lots of downtime due to technical issues, and also has to be closed in the rain to prevent accidents.  Efteling have said that they’re working on the future of the attraction, but that no concrete ideas are in place just yet.

I’m personally not a fan of The Bob, mostly because it is a very bumpy ride!  Made smoother however, I could be converted.  I suppose we will see what happens in the near future!